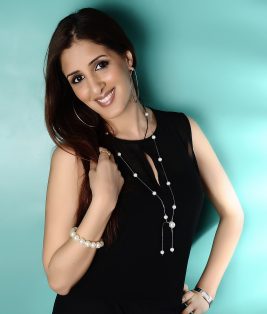 As Brown Girl Magazine’s U.K. Editor, my passion for writing stemmed from challenging society defined rules created for women of my generation. To understand the legacy that creates my present and the stigma surrounding cultural expectations, I also attempted to document such issues both in India and in the UK and am the writer and director of “The Evolution of the British Indian Woman,” a mini-film series that explores the essence of a British Indian woman through the experiences of three branches of my own family tree. I have been a guest speaker for the BBC Asian Network and BBC Radio London discussing social issues impacting British South Asians today. As well as being a contributor for The Asian Today, I have featured in Asiana.TV, Asian Woman, The Independent and most recently in Red Magazine and Netdoctor.